FREE DELIVERY! Grab 10% off on every purchase. 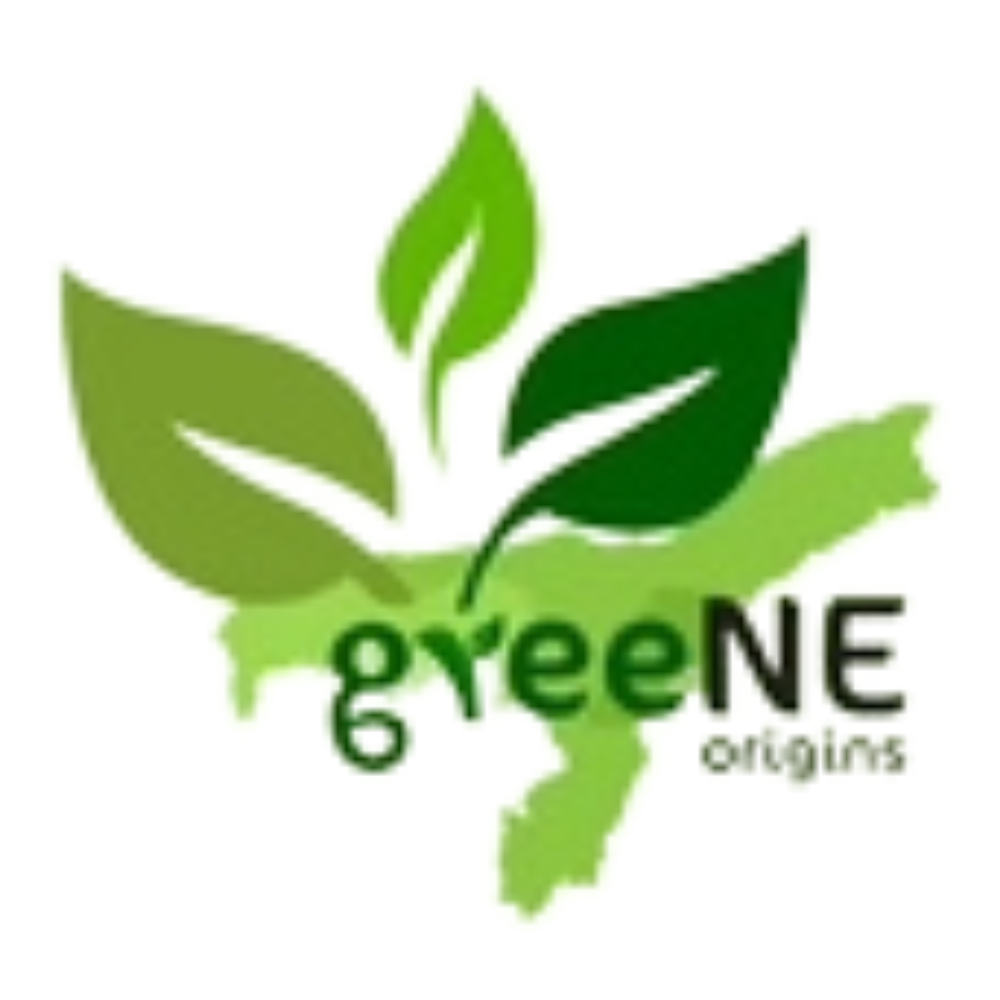 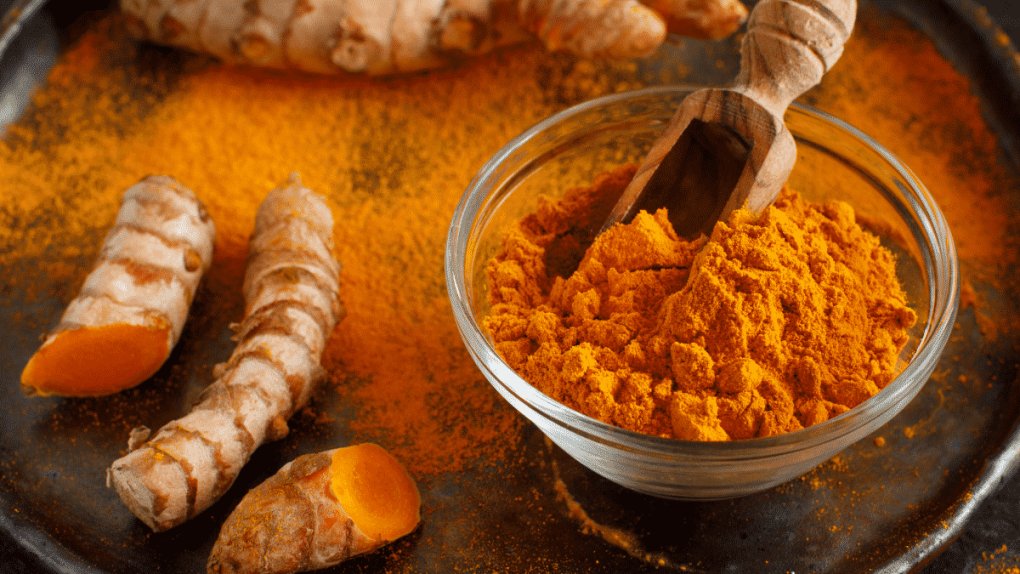 Turmeric- one of the most common spices in the Indian kitchen has been getting a lot of attention recently. The reason is quite simple- there is barely any other spice that can compare to the healing properties and health benefits of turmeric. What was once valued for its rich colour and flavour has thus gained […]

Honey has been a part of the human culture for thousands of years. With its delicious taste and healing property, honey is priced both as an ingredient in several dishes as well as a medicine that can treat a number of health and skin conditions. However, did you know that honey differs in taste, colour […]

Know About the Ing Makhir Ginger Powder From Meghalaya 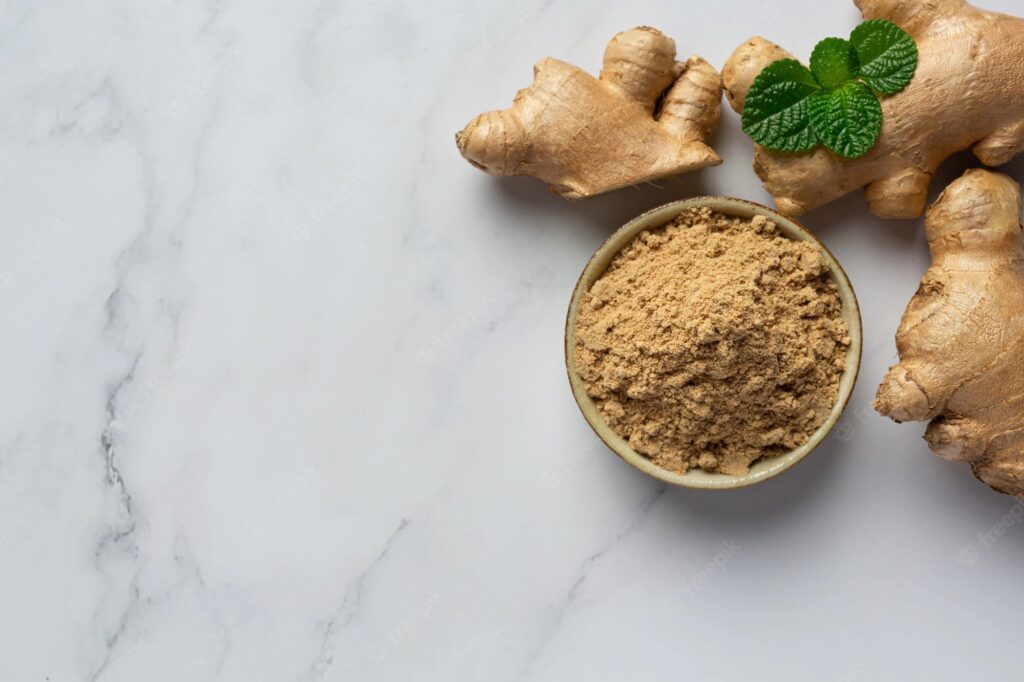 Ginger is a common spice used all across South Eastern Asia. Closely related to other spices such as the turmeric, ginger is known for its taste as well as its medicinal property. Right from nausea and morning sickness to weight loss, stress and cough and cold, there are innumerable benefits that ginger offers. But did […]

Cashew Nuts From Meghalaya- How Are They Different From Others?

To create a win for our customers, the farmers and our company.